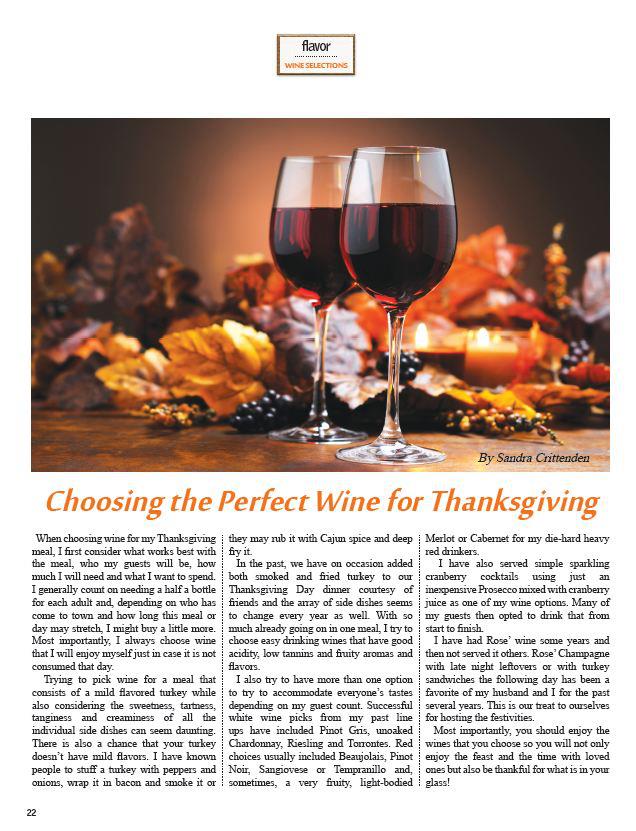 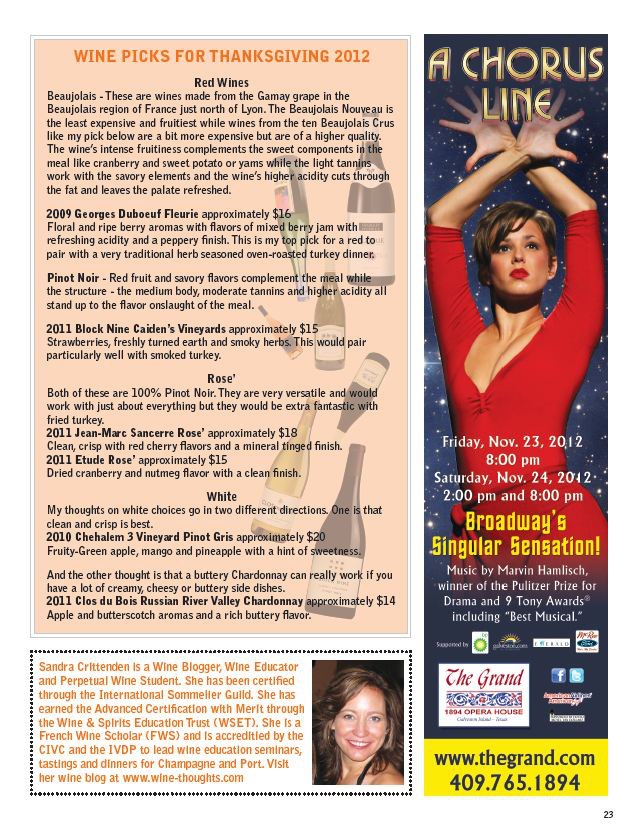 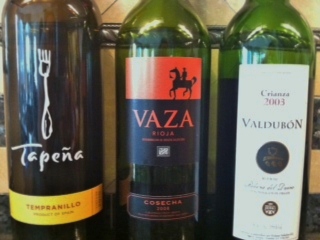 Last Thursday was the second annual International Tempranillo Day. This is primarily a social media event that allows wine lovers to taste wine made from the Tempranillo grape and then tweet their thoughts to other worldwide participants using the hashtag #TempranilloDay.

Tempranillo is a black grape which is native to Spain but is now grown in many other parts of the world. It typically produces medium to full bodied red wine with red berry aromas and flavors, medium acidity and medium tannins. However, depending on the clone and the climate conditions, it may display more black fruit character. Due to the grape's resistance to oxidation, it is often aged for extended periods in oak barrels which add vanilla and incense nuances.

All of the wines I tasted were provided to me as media samples. They all come from Spain and are part of the Freixenet portfolio.
2010 Tapeña (100% Tempranillo) approximately $10
Clear, medium ruby color with clean, medium+ intense aromas of cranberry and raspberry with potting soil. Dry, medium body, medium+ acidity and alcohol with medium tannnins and a medium+ length. This wine is nicely balanced and fruity. I sampled it first at lunchtime with grilled salmon kabobs and then again that evening with pulled pork, asparagus with pancetta and garlicky mashed potatoes. It worked really well with both meals and I think it would also make a great Thanksgiving Day wine. Very easy drinking.

2008 Vaza Rioja (90% Tempranillo and 10% Graciano) approximately $12
Clear, medium ruby color with clean, medium+ intense aromas of cranberry and cherry with baking spice. and a bit of dirty laundry. Dry, medium+ body, acidity, alcohol, tannnins and length. This wine is also nicely balanced, fruity, easy drinking and would work with a wide variety of meals including Thanksgiving.

2003 Valdubón Crianza Ribera del Duero (100% Tempranillo) approximately $18
Clear, medium+ intense garnet color with clean, medium+ intense aromas primarily of black cherries and berries and vanilla with incense and a bit of chocolate . Dry, medium+ body, medium+ acidity, alcohol, tannnins and length. This wine is a bit bigger and more complex than the first two. It paired well with our dinner and I think it would work well with any grilled or roasted meat.

I really enjoyed all three wines and the fun of the TweetChat while celebrating Tempranillo, Spain's most important red wine grape.
I hope you will join in next time! 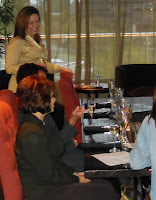 Crush Wine Lounge asked me to host a Champagne Day event for them on Friday, October 26. Attendees tried four of Crush's top-selling Champagnes served with paired hor d'oeuvres while learning about Champagne- the region, the method and the wines. Early arrivers started with an alternate sparkling made in a different way so as to be prepared to compare when the tasting began.

The line up for the evening included:

Of particular interest to this group:

At the event's end, guests were treated to another pour of their favorite Champagne from the line-up to enjoy with a cheese tray and freshly baked cookies. Each guest also received a painted Perrier-Jouet Fleur glass to take home.

This event is the first in a new quarterly series of educational tastings that Crush will be offering. Stay tuned for the upcoming schedule.
on November 05, 2012 2 comments: