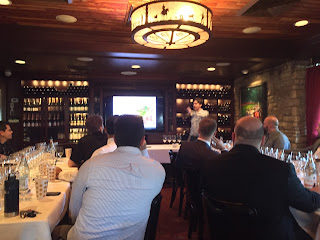 Master Sommelier Geoff Kruth hosted a GuildSomm Beaujolais Masterclass in Houston last month where he discussed the wine region of Beaujolais, the crus and presented tastes of what he considers to be some of the best wines from the region.

Beaujolais is located north of Lyon in eastern France. It is known for its granitic-based soils and fruity red wines made from the Gamay grape. It has ten crus that run from north to south. 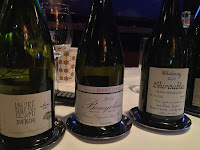 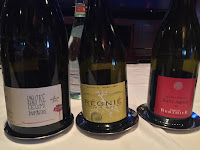 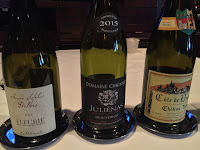 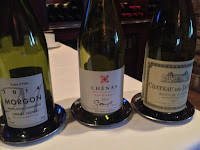 Wines were tasted on Monday, October 24, 2016. All are recommended!
Follow this link to learn more about Beaujolais wines.
on November 21, 2016